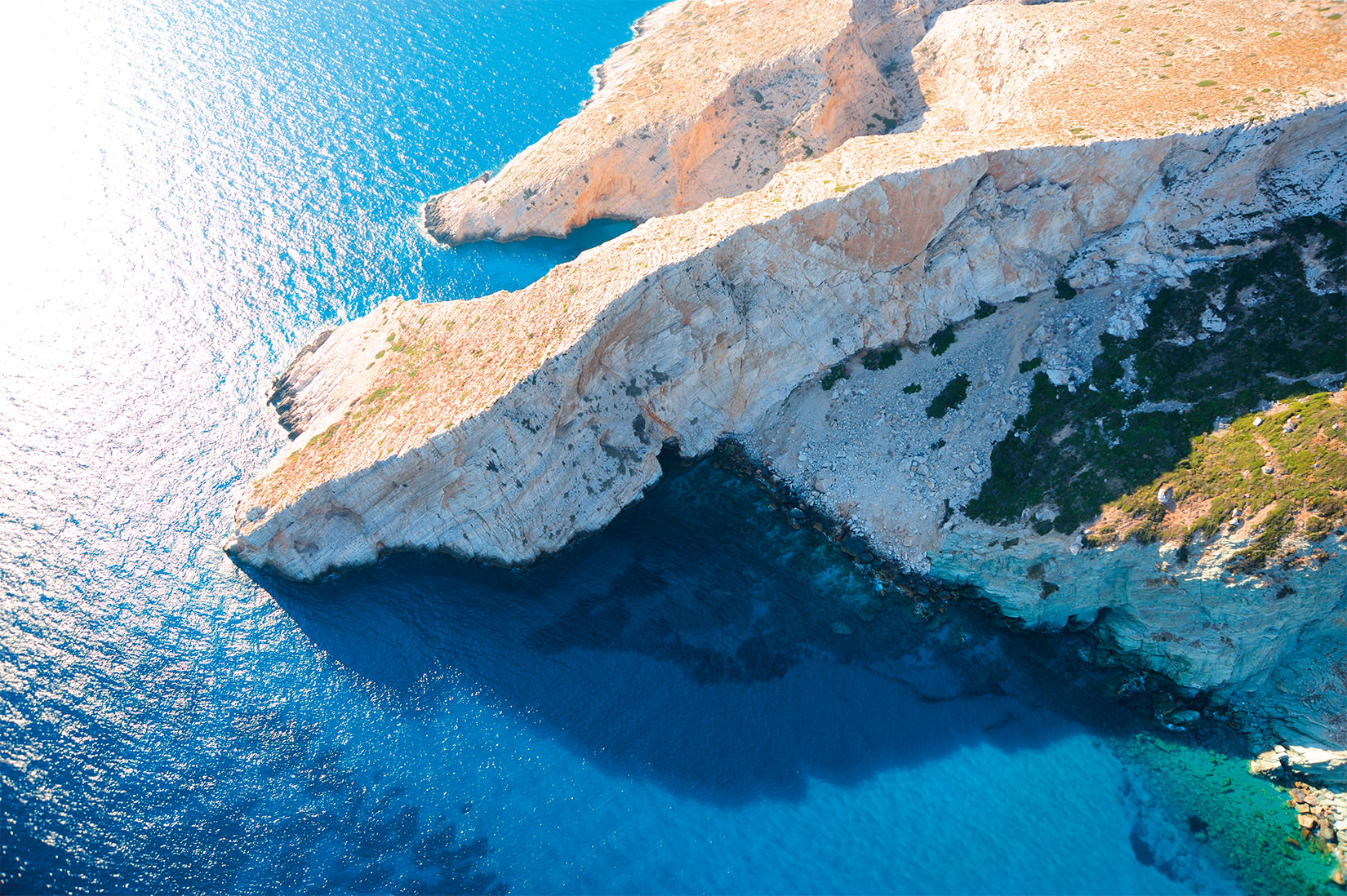 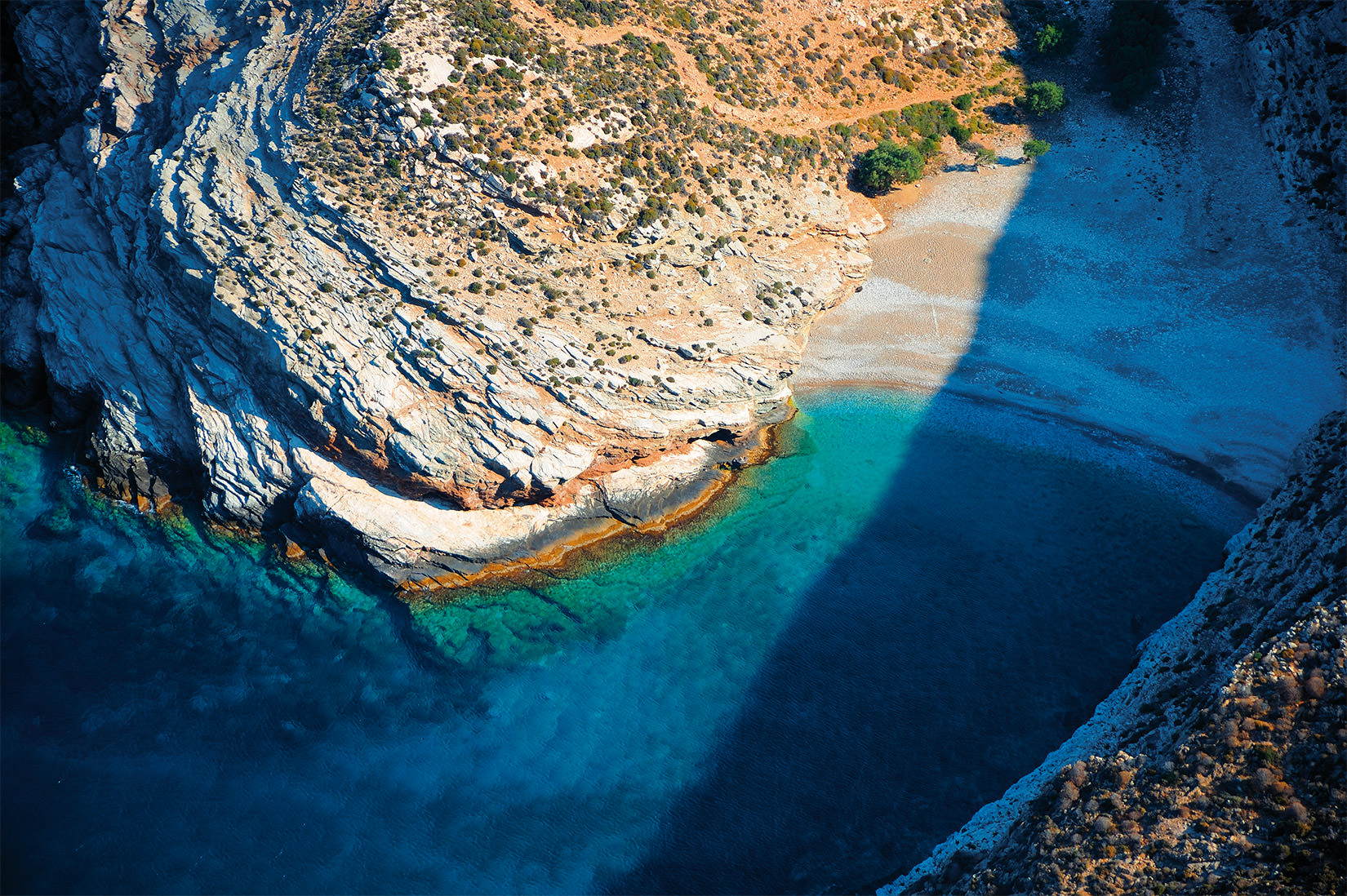 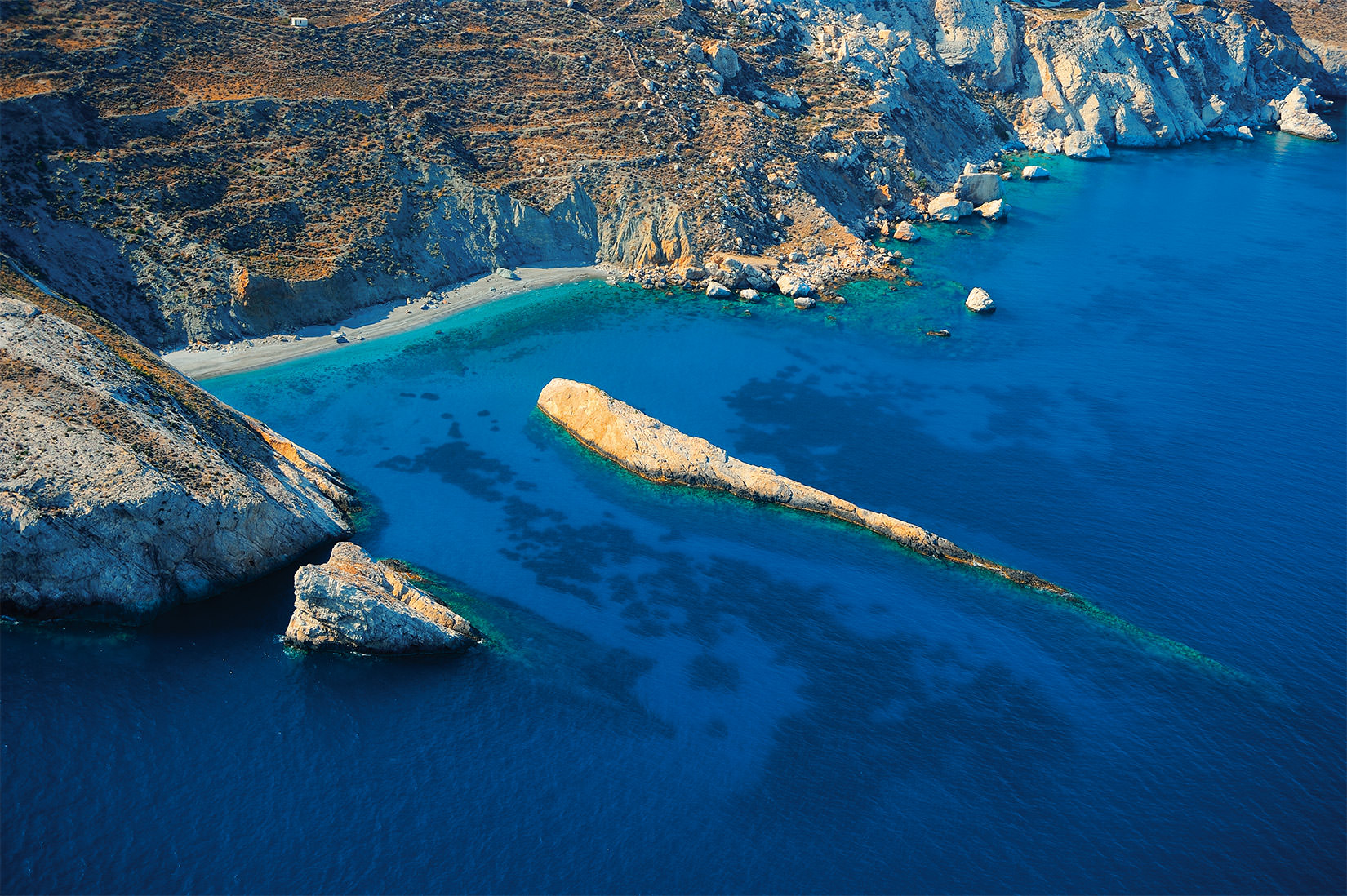 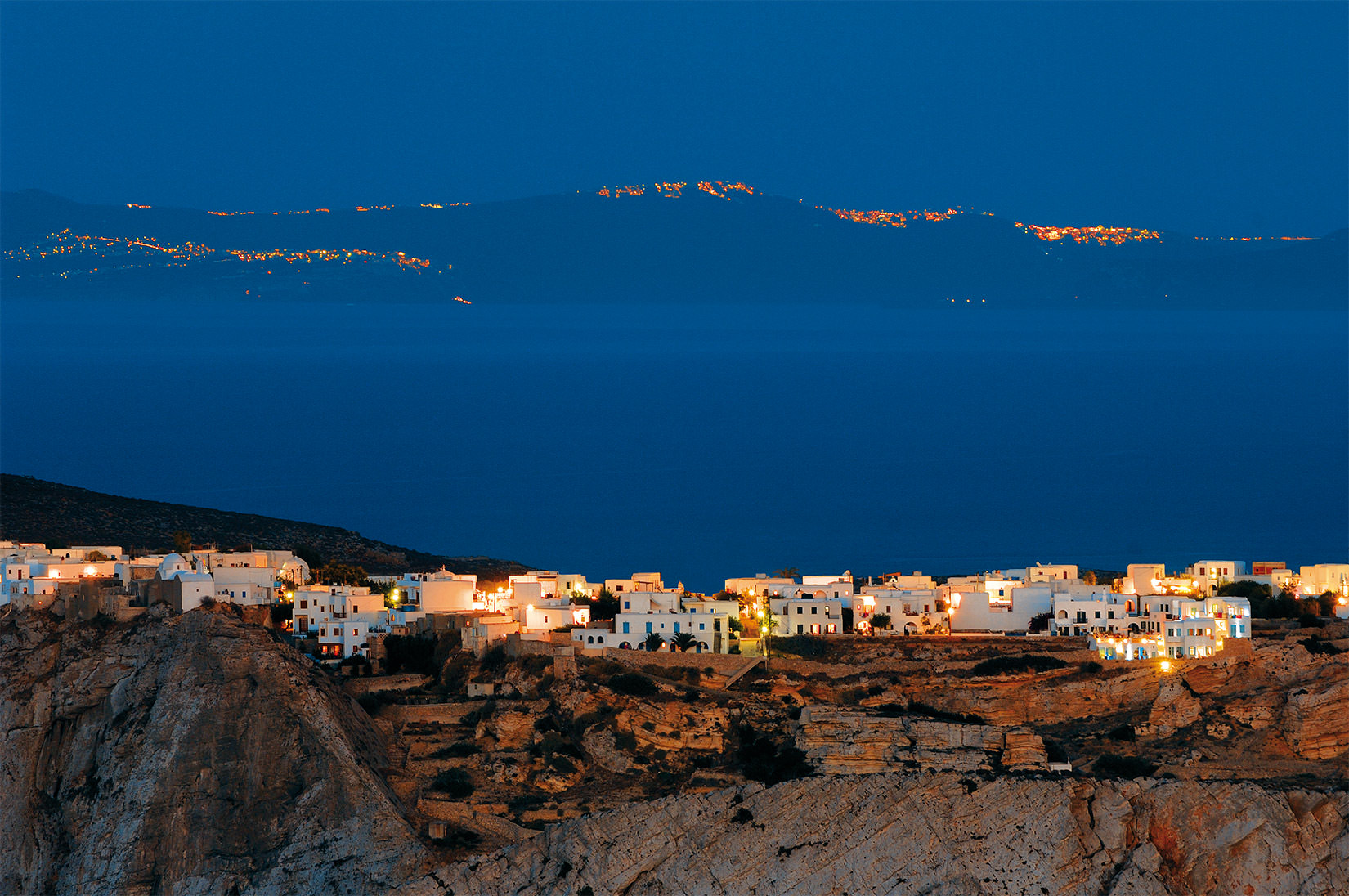 Folegandros is a small island of the Cycladic complex, situated between Santorini and Milos islands. The rocky ground is sculptured by plenty of small and picturesque beaches, accessible by car, by foot or by local small boats.

There are three main settlements: Karavostasis, the beautiful sea-side town where the port is and the Vardia Bay hotel complex is situated. - Chora, which is the capital of Folegandros.- and Ano Meria, which is northern and highest in altitude from the other two towns. It has a very nice perimeter view of the Aegean Sea.

All three towns are famous for the traditional architecture of their buildings. The villages of Folegandros create a traditional Cycladic settlement with beautiful squares, cobble-paved streets and the well-preserved Castro (Medieval Castle).

Α characteristic sight-seeing spot, famed for the location and the style, is the Panaghia (Virgin Mary) church, situated above Chora, as well as the famous balcony of Aegean sea, the Pounta.

Chrisospilia (Golden-cave) could be the oldest cave in Greece to find mud-writings with reference to famous ancient Greek men on it's walls. It is located on the north sea-side of the island and can only be reached via the sea.

At Ano Meria village is the Folklore Museum of Folegandros, which gives the opportunity to the visitor to see the islands history through its traditional relics. 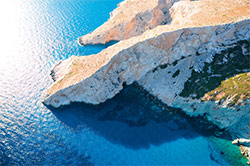 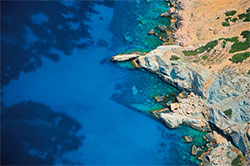 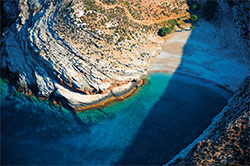 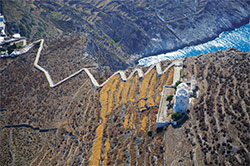 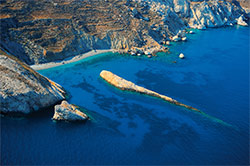 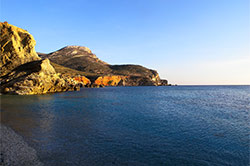 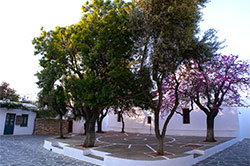 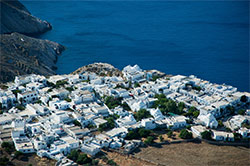 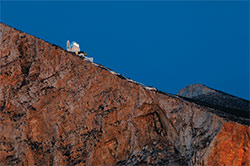 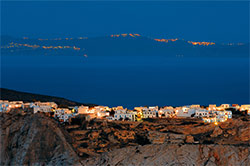 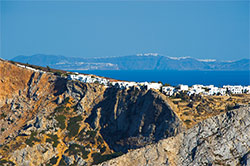 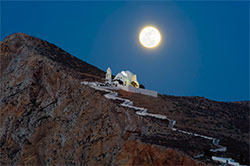 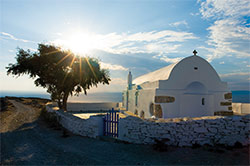 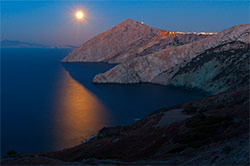